Oleg Bartunov and I have been invited to the PGConf.ASIA 2017 conference that took place 4-6 December in Tokyo, Japan. Both of us attended the developer unconference. Also Oleg had an honor to be a keynote speaker and I gave a talk "PostgreSQL Sharding and HA: Theory and Practice". Right after the talk a few people asked me to share the slides, so here they are:

This is the first time I have visited Japan. I was surprised how hospitable Japanese people are. Everyone was very friendly and kind to me, I felt really welcomed. Also I liked Japanese food very much. The real Japanese noodles, sushi or sashimi taste nothing like those you might try somewhere else.

This was a great experience. Unfortunately I didn't have much time for sightseeing. So I'll definitely return to Japan some day! 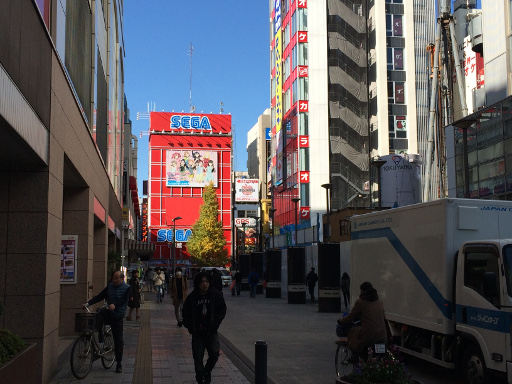 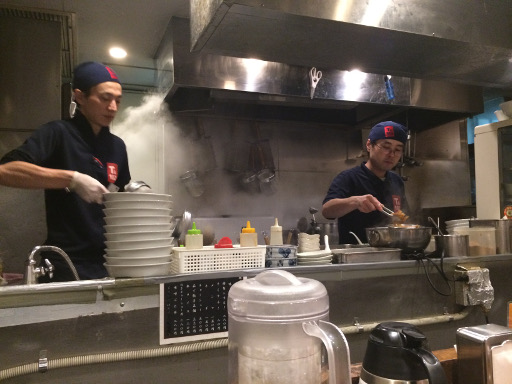 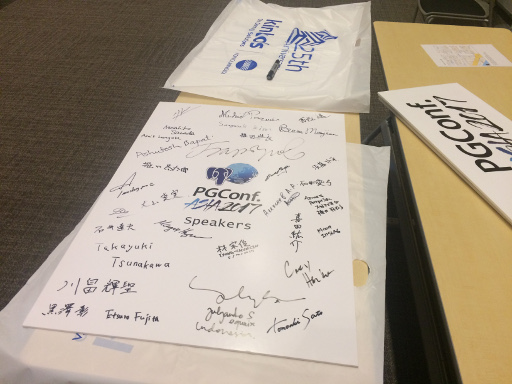 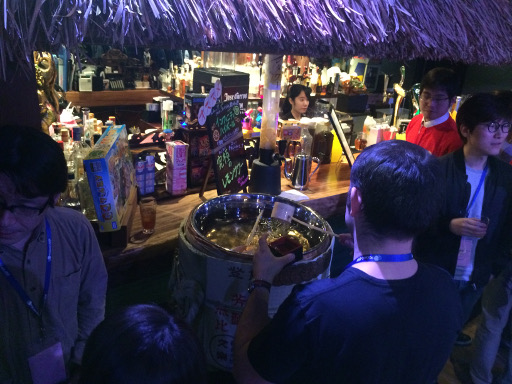 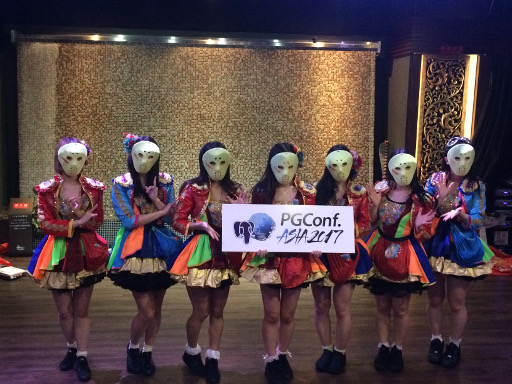